Born in 2013, BSE is a young, dynamic and vibrant company within the Engineering Services market.

Building Services Engineering (BSE) is your ideal partner when it comes to the provision of consultancy and engineering services for the construction industry. We’re a highly organized team made up of enthusiastic and passionate mechanical and electrical engineers whose services are specifically tailored to your needs. Our core focus is excellence and commitment towards sustainability within the built environment whilst maintaining efficiency and cost reduction for our clients. With the end user in mind for each and every project we undertake, our services can be broadly categorized into the following subsets:

Through a set of mapped out parameters and time-tested processes, we strive to achieve the highest quality in whatever it is that we set out to do. This, combined with cost consciousnesses and a dedicated commitment towards achieving targeted deliverables, ensure that BSE deliver results to a high standard, on time, every time. Our systematic approach to the projects we undertake covers the following: 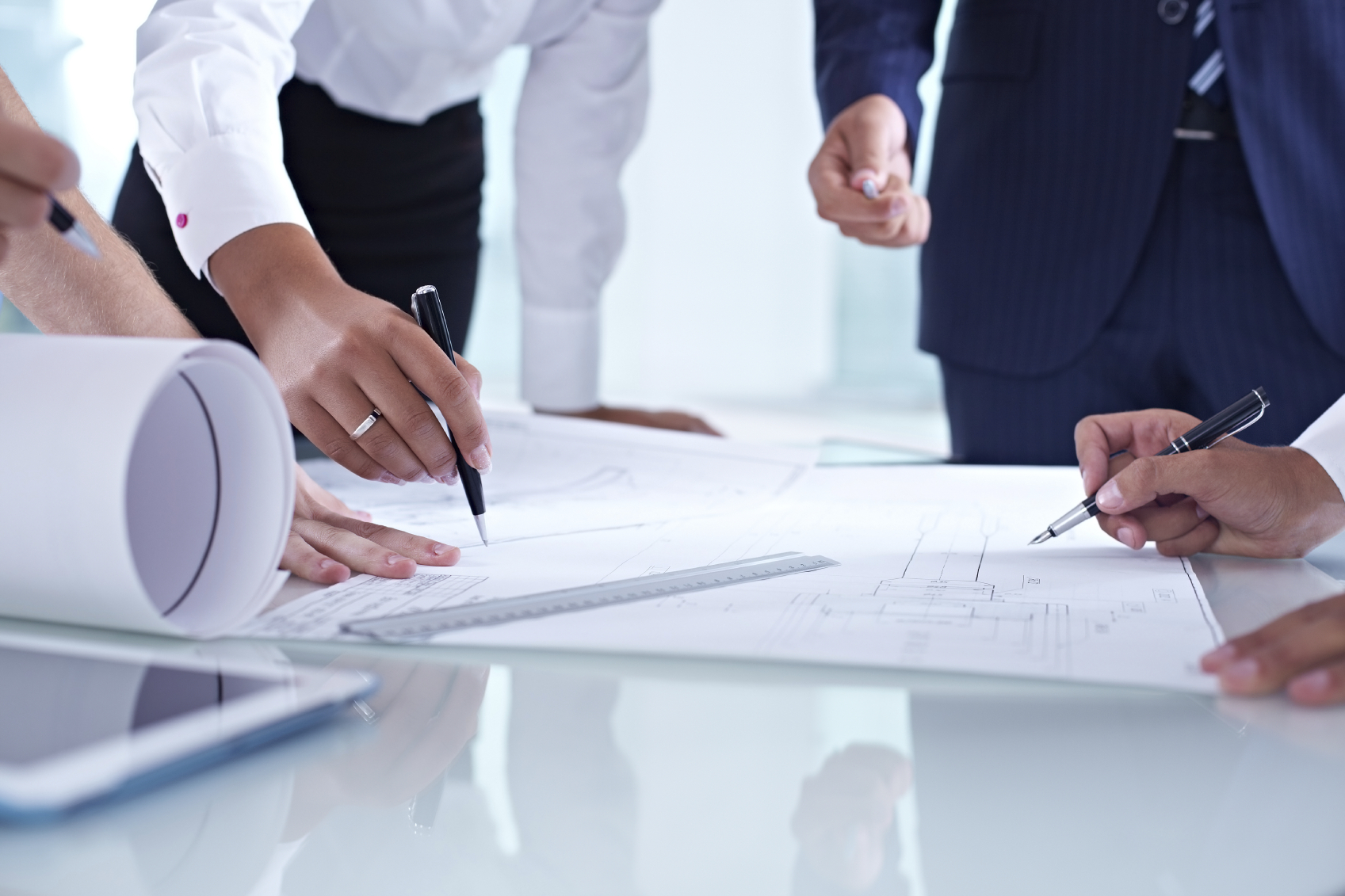 Unlike other consultancy services, we don’t simply crunch numbers and issue certificates. We consider ourselves to be an active partner in whatever project we are commissioned for and thus, take the time to understand the project, its strengths, weaknesses, and the potential outcomes. To do this, we involve stakeholders from across the board including the client, project administrators, financial advisors, designers and contractors. It is only with this method that we believe we can truly fulfil the project’s goals with the correctly allocated time and resources.

Taking all of this into account, BSE consultants ensure that a 360° view of each task is acquired before project initiation.

We wouldn’t be an engineering firm if we didn’t first and foremost believe in the championing of nothing but the highest quality standards at every step of each project. This includes everything from the initial project brief all the way to project completion and the follow up processes.

Hand in hand with this is the level of service that we offer. We take a no nonsense approach to dealing with clients and will always be truthful about project expectations and deliverables. It is after all, of essential importance that all stakeholders concerned with a project be on the same page in order to facilitate a good workflow.

With this in mind, we will always have the client’s best interest at the forefront of every decision we make. BSE Consultants believe that this, along with our willingness to always go the extra mile is what adds value to our customer relationships and set us apart. 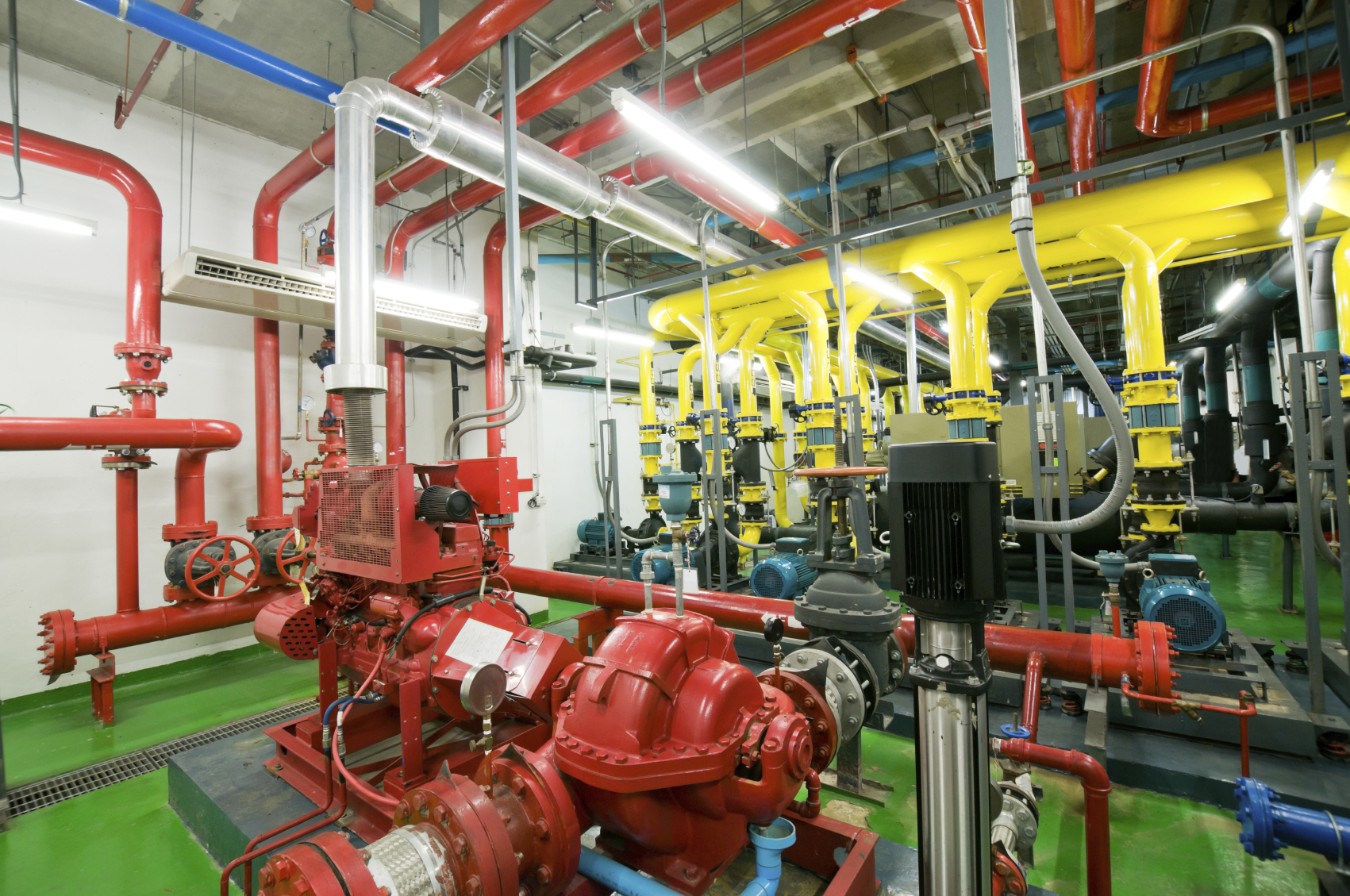 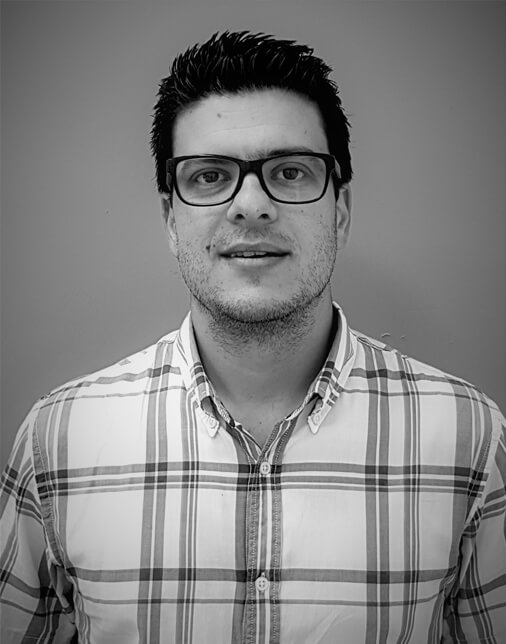 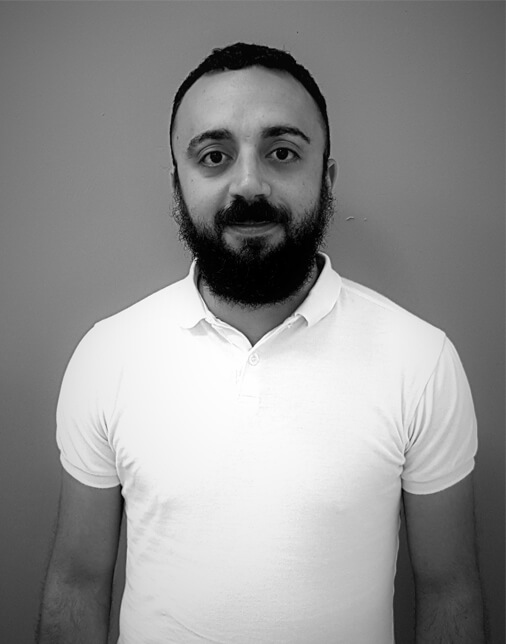 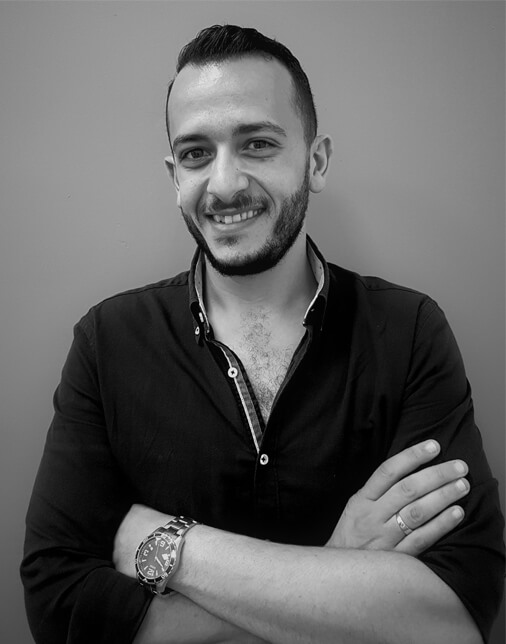 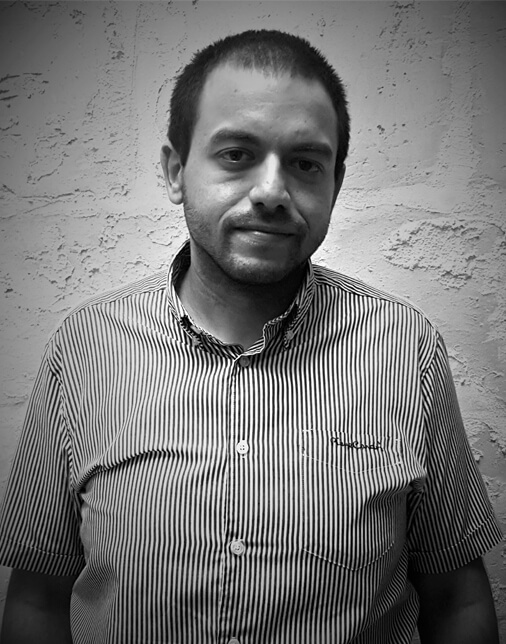 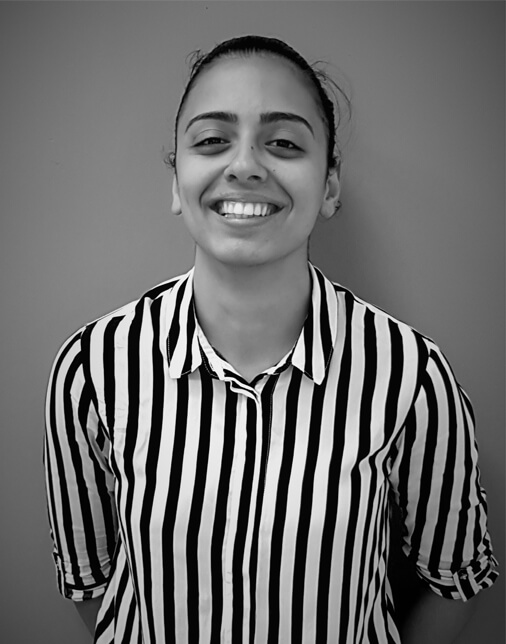 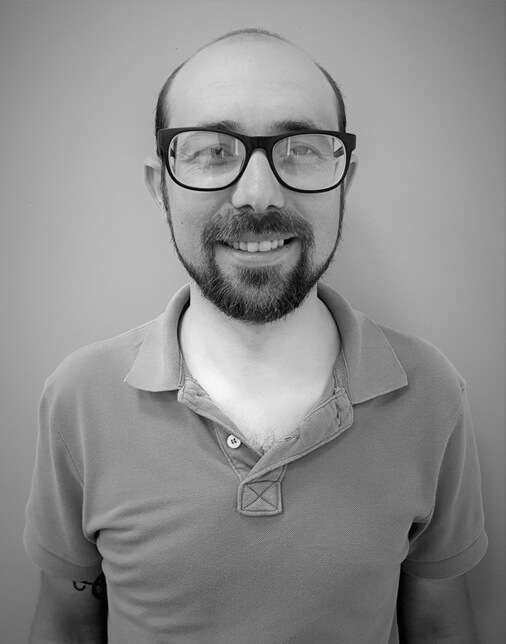 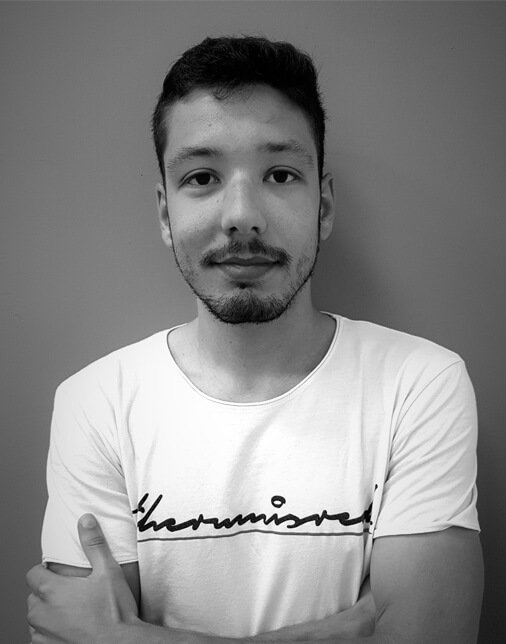 BSE Consultants are a well established engineering service provider within the Maltese market and has been directly involved in some of the country’s largest building undertakings in recent years. There’s very good reason for this – and that is because it is our ethos to deliver on time and to a high standard, every time.

We are also different from other service providers because we house all of our services under one roof, meaning better time and quality control over the end result as we do not rely on third parties to provide the services that we promote. This fact also enables much stronger inter team communication, which provides better project outcomes and more defined design briefings. 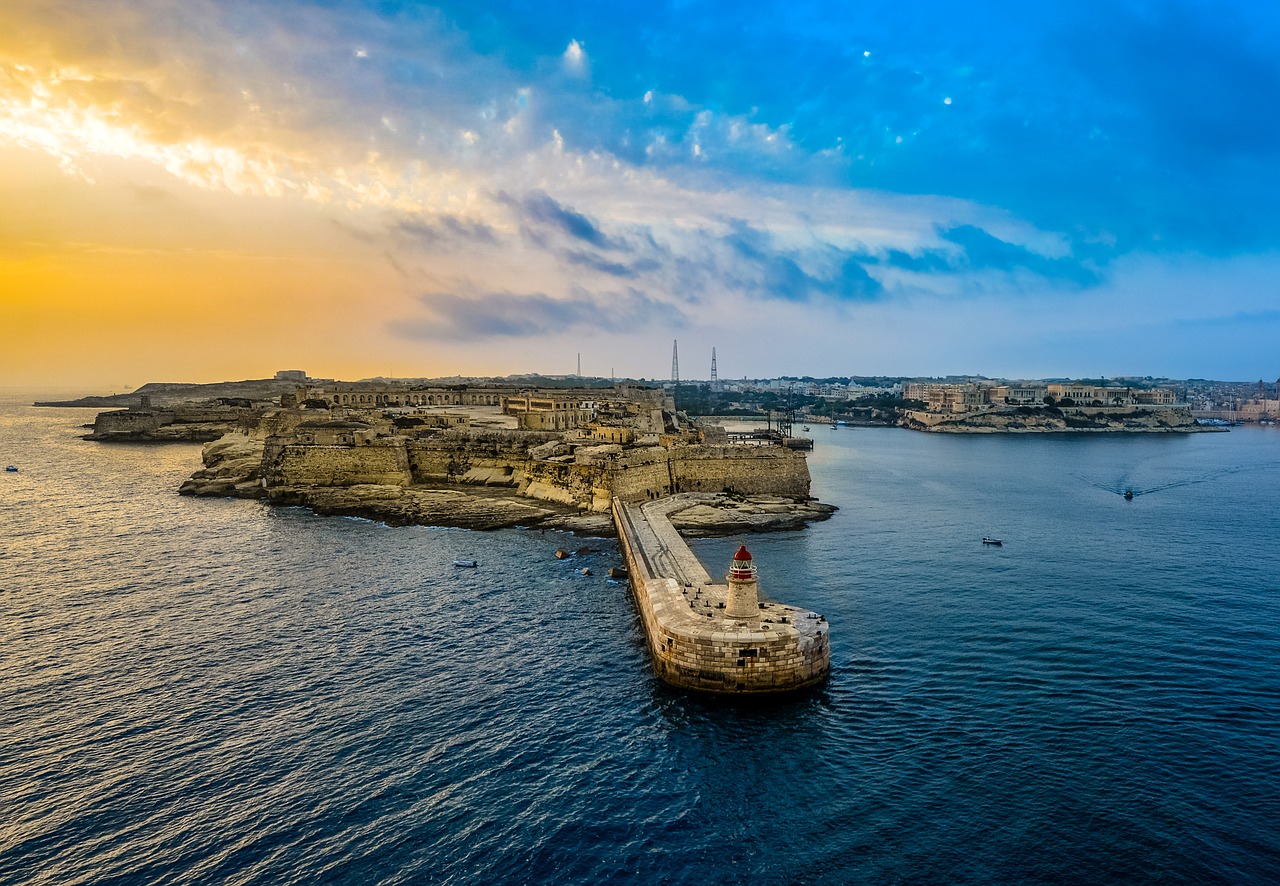 Throughout history, Malta has been a highly valued nation for two main reasons – Its geographical location and its efficient human resources.

Being located in the middle of the Mediterranean Sea, acting as a gateway between Europe, the African subcontinent, and the Middle East, Malta has always been a melting pot of cultures, ideas and trade. It has been recognized as a logistical and communications hub with the particular use of gaining favourable access to the EMEA regions. Malta’s time zone (GMT +1) also enables the nation to be in direct contact with clients, suppliers and associates as far west as the Americas and as far east as the tip of Asia and Oceania within the same day.

Malta has two official languages – Maltese and English. The Maltese Nation is a member of the Commonwealth after having spent close to 200 years as a British colony. Since 2004, Malta has become a member of the EU and started making use of the Euro as its official currency in 2008. This has not only connected Malta wholeheartedly to Europe and opened the doors to countless opportunities, but has also brought into the country standardisation, conformity and international legislation. This means that a Maltese project is a project which is up to European standard. As an offshoot of this, Malta has further focused on educating and training its workforce along with developing the needed infrastructure to cater for this demand. Maltese people are renowned as being dynamic and adaptable to the situations that they encounter and this is something that BSE fully embraces and nurtures within our organization when we take on projects with an open mind.